Difference between revisions of "Assignment 8, Part 3: add flow control and test your device" 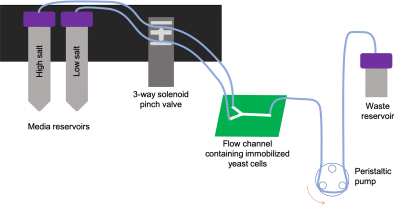 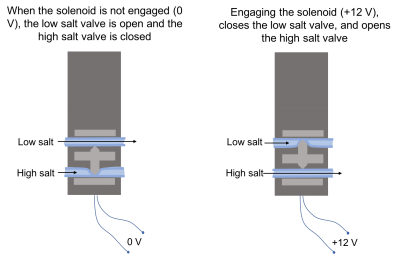 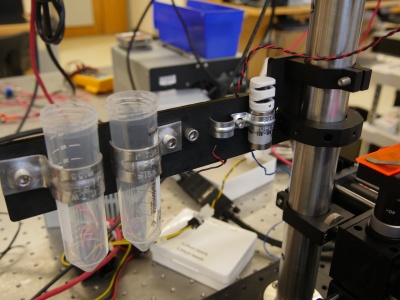 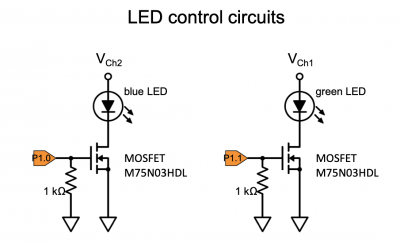 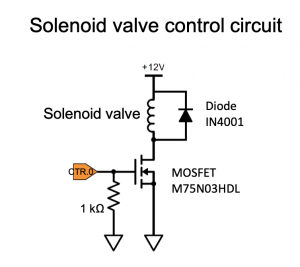 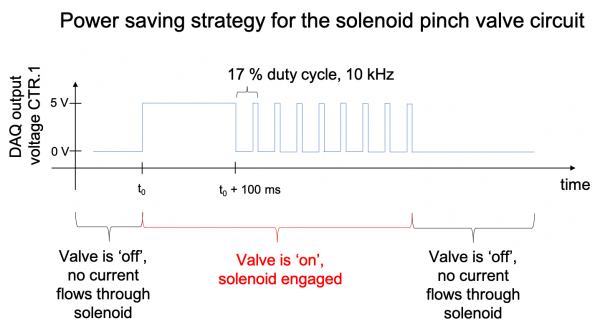