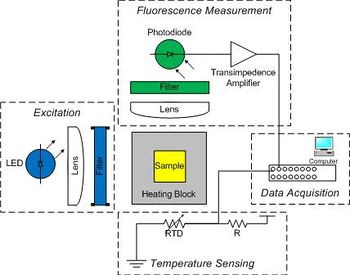 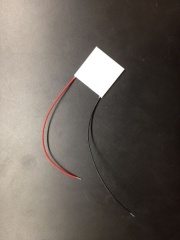 How to do this lab